Bring It On - Ski Oakenfull Remix 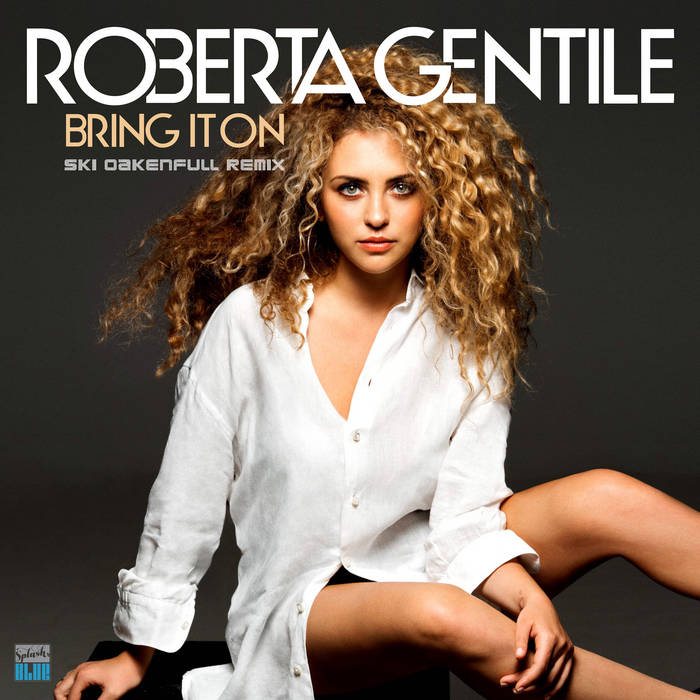 This remix is released ahead of Roberta's debut album - which will be unveiled to the world in 2019. The track is given a house re-work by Ski Oakenfull - an Artist in his own right as well as being a Producer, Remixer and Composer. Having started his career with The K-Creative who were signed to Gilles Peterson's Talkin' Loud label in 1991, he went on to release two solo albums, Life Changes & Rising Son, play keyboards with bands such as Galliano, Raw Stylus & Two Banks of Four. He is also a prolific remixer, with over 50 mixers to his name. His masterful House re-work of ‘Bring It On’ is the latest mix to add to his illustrious portfolio.

Roberta is from Andria, Italy. She studied for 1 year at music conservatory followed by 2 years at a musical academy. She performed at EXPO-­‐Experience in 2017 in the Vanity Fair Night at the Oscar's in Milan. Roberta's debut album will be released in 2019 which has been produced by Bluey of Incognito. ... more

Bandcamp Daily  your guide to the world of Bandcamp